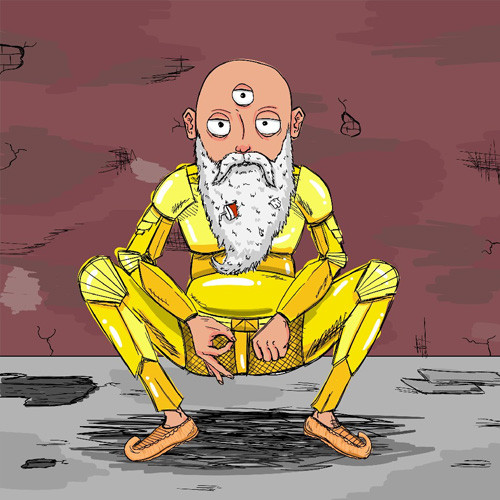 SolSquatters is the collection of 5555 NFTs on the Solana blockchain.

The collection is based on 142 hand-drawn traits, divided into 7 groups.

Seven Old Gods can be minted, and each of them represents 1/1 legendary NFT.

In the beginning, was the NFT, and the NFT was with degens.

Everything was beautiful and promising, but human nature could not resist the dark urges. Instead of creating great things, many used technology purely for selfish goals, with no real love for what they were doing. They wanted more and more...and they wanted it immediately.

So the seven Old Gods heard their prayers.

Surprised by their unusual wishes, they decided to answer and came to the blockchain. But their divine souls couldn’t resist such twisted desires, so they mutated into legendary squatting deities…

Seven old gods heard the degen prayers. Surprised by their wishes, they decided to answer the prayers and descend to the blockchain. However, even their divine souls couldn’t resist ultimate degen desires. They mutated into the legendary squatting deities…

Mighty god with three brand new heads - fear, uncertainty, and doubt. In old times, he was Triglav, a warrior god that roamed through heaven, earth, and the underworld. 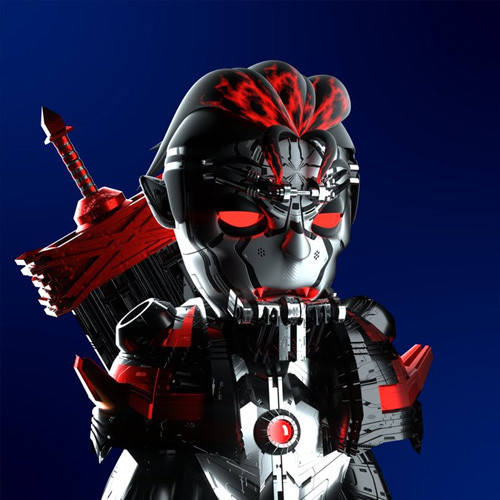 Gamers King
All hail the Gamers King The King that will one day govern the Metaverse and the City of Solana. Each gamer have a royal blood flowing in their vein...
0.8 SOL
5555 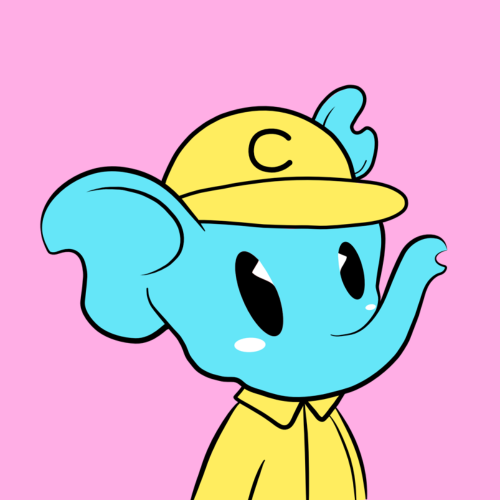 Chopang Cool Club
Chopang Cool Club is a PFP collection of 50 tiny elephants that see the world positively on Binance Smart Chain. There is the only thing that Chopang...
0.08 BNB
50 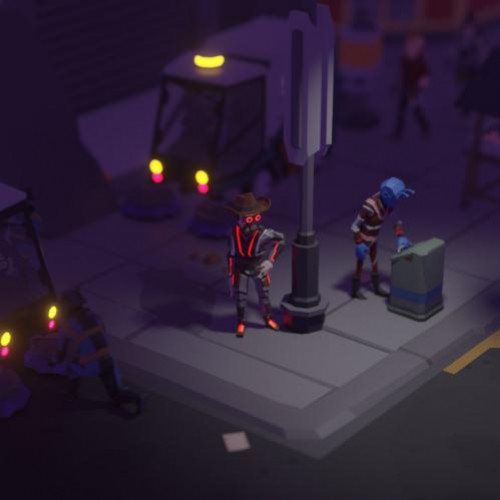 Cyberwest
CYBERWEST METAVERSE, Cyberwest is a mysterious place where you can connect with people from all over the world, hang out with them, see their NFT coll...
16 MATIC
5200